It Starts with One Campaign

Opioids are now one of the leading causes of injury-related deaths in Washington State. More people die from overdose than from car crashes. But changing this epidemic can start simply with just one conversation. The Starts with One campaign is designed to inform and educate young adults, their parents, and older adults about the dangers of prescription drug misuse and the importance of safe storage, use, and disposal. It also provides a toolkit for community groups to launch their own It Starts With One campaign. This campaign is funded by the Washington State Health Care Authority (HCA). 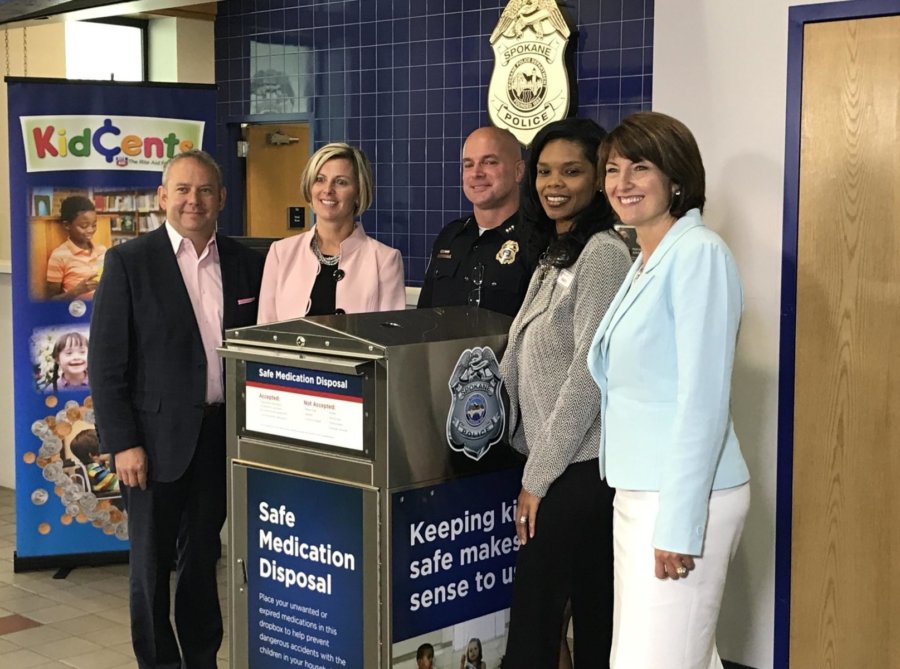 Prescription drug abuse is the fastest-growing drug problem in the country.  In Spokane almost 11% of teens use medicines for non-medical reasons – a rate that’s among the highest in the nation. The abuse of medicines by teens often results in medical emergencies or fatal overdoses. Most abusers of medicines, including teens, get the drugs from a friend or relative, often without their knowledge and not from a drug dealer.  A safe medicine take-back program gets potentially dangerous leftover drugs out of our homes.

Unwanted medicines left in the home endanger our children, seniors and pets. Poisonings from prescription and over-the-counter medicines are increasing. About half of the 37,000 phone calls to the Washington Poison Center concern young children who have been poisoned by medicines found at home. Getting rid of unwanted medicines at a take-back program is an important part of being safe at home.

Safe disposal to reduce medicines in the environment

Large amounts of medicines go unused or are expired and the way we dispose of them makes a difference for our waters and our environment. For years the advice was to flush our drugs or mix them with kitty litter and throw them in the garbage. Flushing drugs sends them directly into our waters, harming the environment. Drugs thrown in the garbage are available for others to take and use and can still get into the environment. Returning medicines to a take-back program is the only environmentally sound method for dispose of unused medicines.